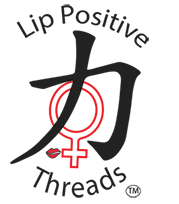 Rosie the Riveter was a cultural icon of World War II, representing the women who worked in factories and shipyards during World War II. These women sometimes took entirely new jobs replacing the male workers who joined the military.  Rose the Riveter is used as a symbol of women’s strength and independence.

There are no reviews yet.

Be the first to review “Signature Tee” Cancel reply